Familiprix was the first network of affiliated pharmacies to dare being 100% dedicated to health.

It is currently the only banner in Québec to fully belong to its pharmacists. This group of independent pharmacists have their own banner and distribution centre.

With more than 400 locations throughout Quebec and New Brunswick and annual retail sales exceeding a billion dollars, Familiprix Inc. today is a dynamic and innovative company that listens to its clients.

A local pharmacy, no matter how big

It was in 1977 when pharmaceutical wholesaler Distribution Fraserville in Rivière-du-Loup launched the Médico-Prix pharmaceutical banner, then comprised of a dozen pharmacies located primarily in eastern Québec. In 1980, the banner changed its name to Familiprix.

From the beginning, the banner was successful in eastern Québec. Many independent pharmacist-owners wanted to work together to better compete with the large chains.

In February 1984, Montréal wholesaler Distribution Pharmacies Universelles purchased Distribution Fraserville in Rivière-du-Loup, and with it, the Familiprix banner. 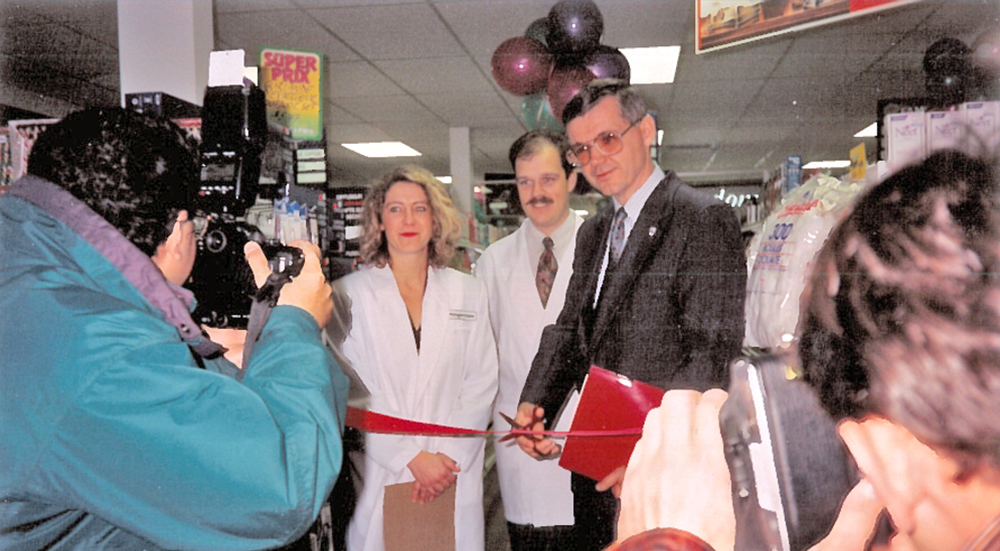 En route to the provincial capital

In 1989, Familiprix relocated its head office from Rivière-du-loup to Québec City, on Rue Jean-Perrin in the Métrobec industrial park.

In 1991, Familiprix opened its own distribution centre, which at the time was located in the Saint-Malo industrial park at 1065 Rue Lescarbot. 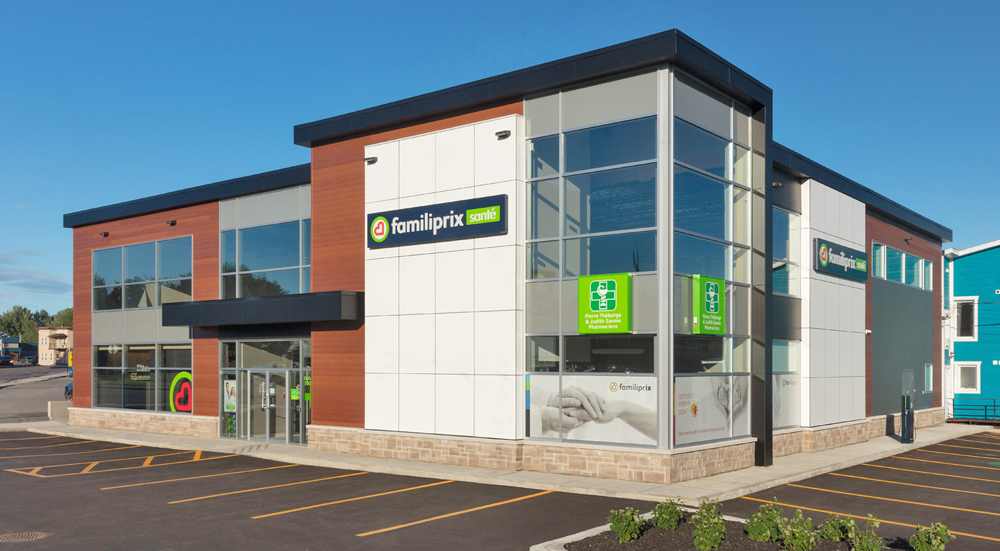 Having always been a pioneer in the pharmaceutical industry in Québec, Familiprix announced, in March 2017, a 100% health pilot project dedicated exclusively to caring for the health of its patients and helping them adopt healthy lifestyles.

As part of this health project, these two branches are dedicated exclusively to health consultations and advice, on-site healthcare and access to information on health. Both branches have removed the following products from their shelves: candy, chips, sugary drinks and snacks as well as seasonal and household products. This left plenty of room for increased professional services in health and dermatology.

A friendly, neighbourhood pharmacy, regardless of its size

1977
The company is founded under the name Médico-Prix in Rivière-du-Loup.

1980
The company’s name is changed to Familiprix.

1986
Familiprix becomes an independent company wholly-owned by its member pharmacists. 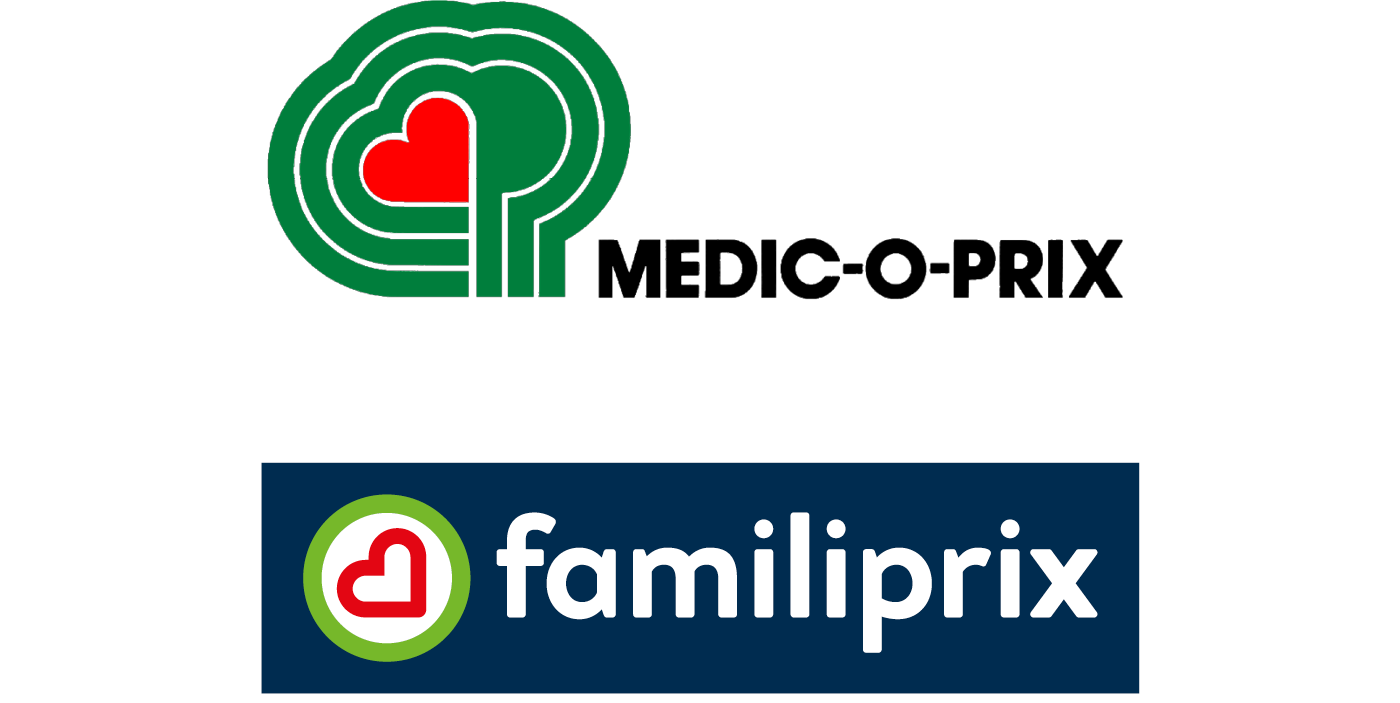 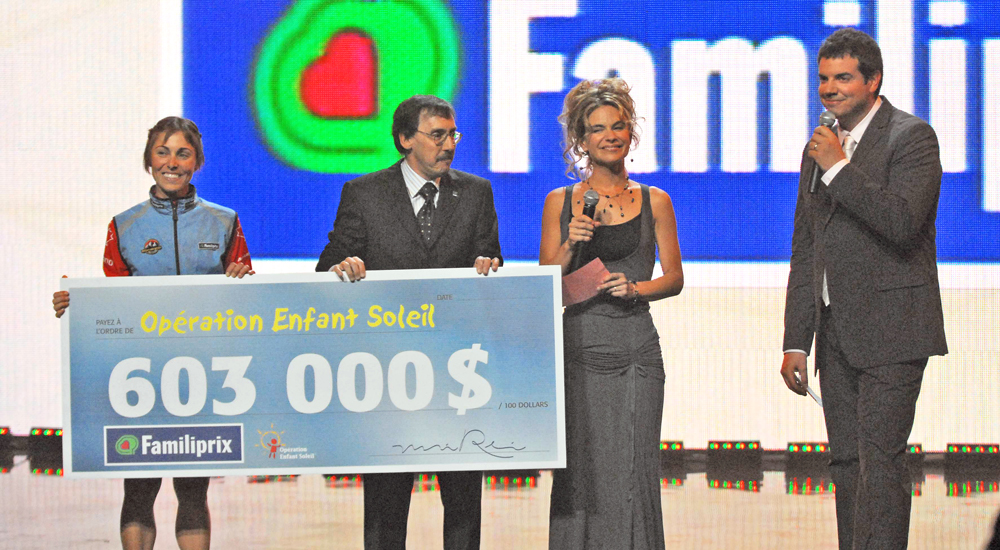 1989
Relocation of the head office to Québec City.

1991
The group creates its own distribution centre.

1996
The company launches the exclusive line of Essential brand products.

2001
Familiprix acquires a large piece of land in the Armand-Viau industrial park for its new head office and distribution centre in order to centralize its operations.

2002
The company launches the AH! HA! advertising campaign, which was a resounding advertising success.

2003
The company’s head office and distribution centre relocate to the same location in Quebec City. 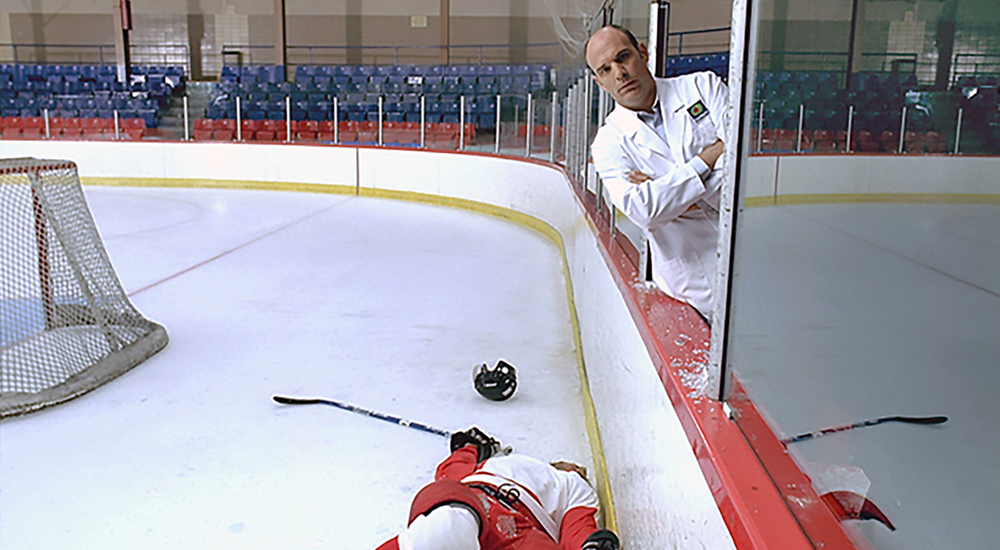 2015
The company revamps its image and changes its logo to even better represent health being the heart of its mission.

2015
The company launches the online renewal platform as well as its “Familiprix – My Pharmacy” mobile app. 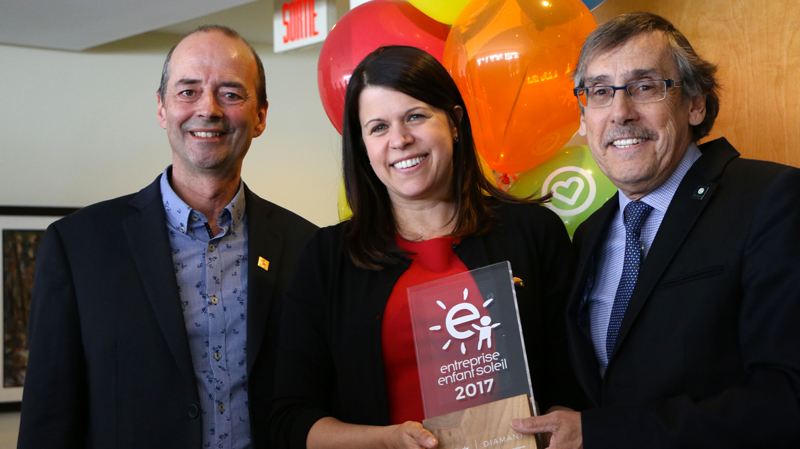 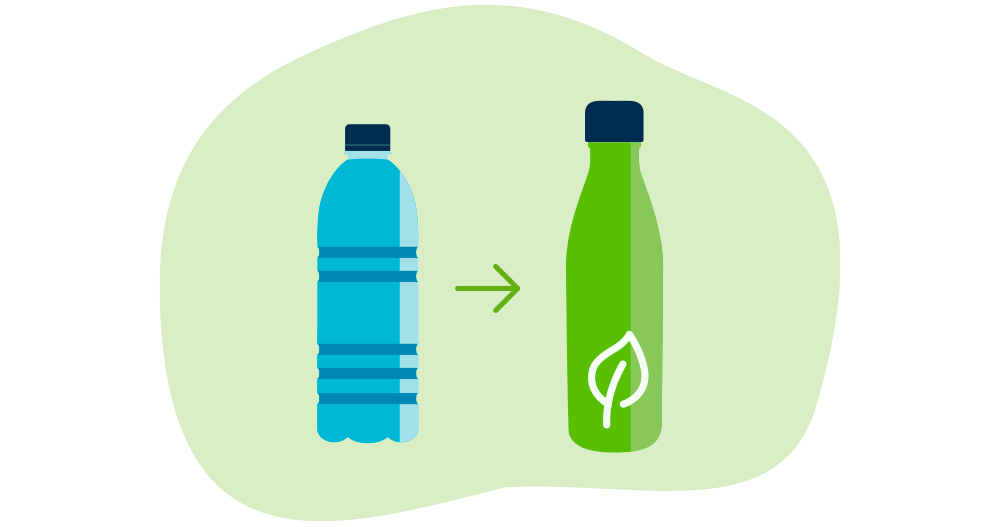 These eco-friendly initiatives will enable us to direct our continuous improvement efforts throughout the company over the short, medium and long term.

Familiprix announced that it would cease selling cases of bottled water.

As of January 2020, Familiprix stopped selling boxes of bottled spring water, in 750 ml or less sizes, in its affiliated pharmacies. More than 10 million single-use plastic water bottles will be withdrawn from stores annually. Familiprix was the first pharmacy company to take concrete action to reduce the availability of single-use bottles.

Familiprix celebrated its 40th anniversary and continued to expand

Familiprix celebrated its 40th anniversary by continuing to expand. There are locations in all regions of Quebec and New Brunswick. Familiprix was proud to announce the opening of its 400th store in the municipality of Saint-Thomas-de-Joliette.